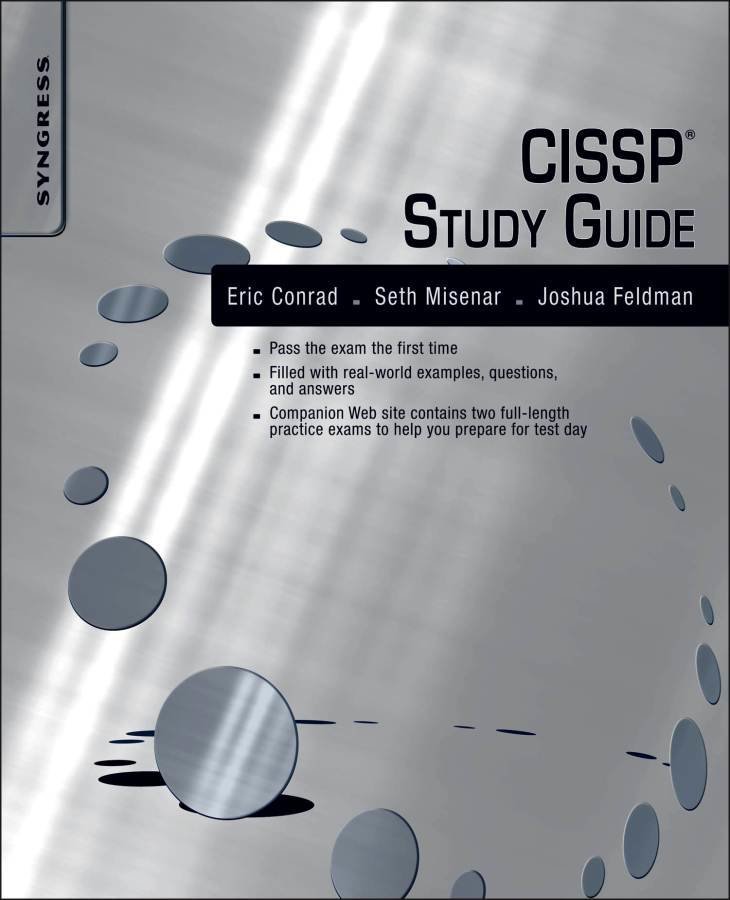 There are a variety of software testing methods. In addition to testing the features and stability of the software, testing increasingly focuses on discovering specific programmer errors that could lead to vulnerabilities which risk system compromise, including a lack-of-bounds checking.

Fuzzing
Fuzzing (also called fuzz testing) is a type of black box testing that enters random, malformed data as inputs into software programs to determine if they will crash. A program that crashes when receiving malformed or unexpected input is likely to suffer from a boundary checking issue, and may be vulnerable to a buffer overflow attack.

NIST gives the following example of pairwise testing. “Suppose we want to demonstrate that a new software application works correctly on PCs that use the Windows or Linux operating system, Intel or AMD processors, and the IPv4 or IPv6 protocols. This is a total of 2 x 2 x 2 = 8 possibilities, but as the table below shows, only four tests are required to test every component interacting with every other component at least once. In this most basic combinatorial method, known as pairwise testing, at least one of the four tests covers all possible pairs (t=2) of values among the three parameters.”

Dig Deeper on Employee Training and Development for MSPs