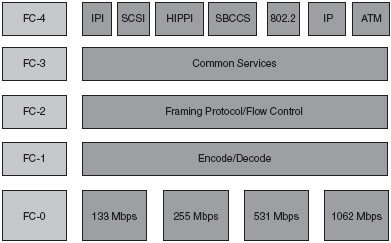 Fibre Channel layer 2, the Framing Protocol/Flow Control layer, is the primary target when addressing frame security weaknesses. Fibre Channel layer 2 contains the header information for each frame. The header information is the location of several security weaknesses. The contents of the header include a 24-bit address (also known as the port ID) of the source node, the 24-bit address of the destination node, the sequence control number, the sequence identification number, and the exchange information. The following entities are located within the frame header: