Hewlett-Packard PR would really, really like to talk to reporters about its VMworld news next week. But I’m guessing there aren’t many takers given recent HP bombshells.

Last week, CEO Leo  Apotheker told the world that HP was killing the new, heavily-hyped TouchPads, might sell off/spin off its huge PC division, and was exploring options for WebOS.

Oh, and it would buy little-known Autonomy for $10.3 billion.

One HP partner reached on Friday needed to be talked off the ledge.

“They’ve gutted this company,” he yelled into the phone. This VAR, and doubtless many others, are doubly hurt because they followed HP leadership’s advice to go “all in” with HP and expanded the HP products and services they offered. Now a good portion of those products look to be gone as Apotheker pursues his enterprise software, service and cloud vision.

This VAR — and others– spent Thursday night and Friday fielding calls from business  customers wanting to know if and how they should adjust their purchase plans.

Emails and phone calls from HP execs to channel partners, saying the company did not announce a shutdown of the PC business are not helping.

Email from Stephen DiFranco speaking on behalf of himself, Todd Bradley and the rest of HP leadership, stated that “HP remains committed  — now more than ever — to the health and growth of its PC business”  fell on bemused ears.

Said another partner: “Really?”  It was less than two weeks ago that DiFranco told partners that TouchPad is “one of our most exciting and taked about products” and that “despite the very short runway, we are pleased with customer response.”

It appears partners are not buying the half-hearted retreat from what Apotheker cleary stated Thursday night.

The prevailing opinion is that HP is wildly overpaying for Autonomy. And by mentioning a possible sell off/spin off of the $40 billion Personal Systems Group (PSG) it devalued that venerable franchise.

HP stock accordingly took a dive Friday, losing 20%  ($12.3 billion) of its value, and sparked near-immediate talk that Oracle (who else?) might swoop in and buy HP on the cheap. I’m guessing that transaction, if it happens, will be dubbed Hurd’s Revenge.

So far on Monday, HPQ shares are up slightly to $24.52, but that doesn’t come close to recouping the damage.

CEO Leo Apotheker and CFO Cathie Lesjack have had an interesting few days trying to shore up investor confidence.

Channel sources said they’ve had background conversations in which HP execs have told them  not to sweat any PSG sell off, that it will not likely happen. But that’s not soothing many feathers.

There is a dangerous perception among partners that HP leadership is consumed with competing with and beating not just IBM (services and cloud computing are Apotheker’s mantra) but Oracle. there is real fear that many of his actions are motivated more by beating Oracle than doing what’s right. Apotheker was former CEO of SAP, archrival to Oracle in enterprise applications.

Let us know what you think about this post; email Barbara Darrow, Senior News Director atbdarrow@techtarget.com,
Check out more IT channel news on SearchITChannel.com and follow us on Twitter. 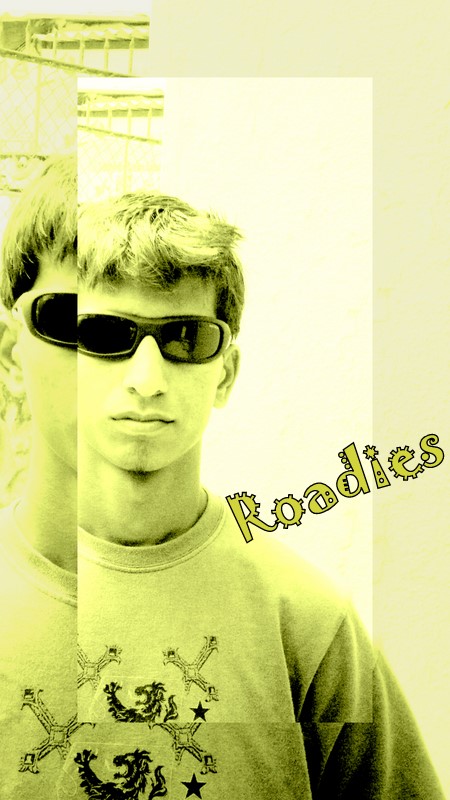